Why the GameStop bubble is an attack to the financial industry.

The start of the bubble

It is very likely that you have heard about the GameStop stock these days. Its price may be at a relatively normal level, but before reaching this point it was preceded by an admirable trip with many ups and downs.

This journey started with r/wallstreetbets, an online community on Reddit known for its very young members who make several daily trading on the stock exchange without having a basic knowledge of the risk of their investments. But what does this community have to do with the launch of GameStop stock?

On January 22, 2021, r/wallstreetbets these relentless traders began buying GameStop shares non-stop. It all started when the well-known trader Andrew Left, who specializes in open sales or "sorting", said that the price of this particular stock will continue to fall. A very understandable outcome, given the state of the company. But Reddit users turned that statement into a joke and started buying the stock for no reason at all. After a very short time, the share price had risen sharply.

At first glance, the rise in the share price seemed quite harmless. But not for those who bet against GameStop. Hedge funds such as Melvin Capital "sort" this stock for too long. This means that GameStop shares were borrowed to sell directly. Shares which of course, then had to be returned. Therefore, as the share price fell, hedge funds could buy the stock cheaper and by returning the cheaply purchased shares to the creditor, they made a profit.

It is a risky bet as the shares will have to be returned even if the share price has risen. For companies like Melvin Capital this is tantamount to a huge loss. In the end, they had to buy the stock much more expensive than they sold it. According to CNBC, Melvin Capital closed its position and its fund lost about 30% of its assets, which are $12.5 billion. This is an incredible loss, caused simply by an online community. But what motivates Reddit marketers?

The attack on the financial industry

The fact of the GameStop is undeniably a bubble and as we see it has already deflated as the stock price at this time has returned to a very low price. But Reddit users do not seem to be scared and are still risking their money, planning their next moves. But all this for a little fun?

On the one hand, there are still economic prospects. If a stockbroker has sold the shares he has borrowed but needs to repay them, then he has a serious problem. The resulting demand could boost stock prices, and many Reddit users are hoping for that.

This scenario is very optimistic but in addition to money, these users are also interested in something else. The example of Melvin Capital shows that it is no longer just a common internet joke. The internet has shown how influential and destructive it can be.

The financial industry and activities her have always been controversial. Whether it is the banking crisis or the monetary system, there is much to be criticized. This is exactly what seems to motivate users. The results brought by r/wallstreetbets made revenge possible and not only affects Melvin Capital but also many other hedge funds that have definitely bet on GameStop.

It is now clear that the GameStop - Reddit trend is not a simple trend, but a serious attack on the entire financial world. Some have already started talking about market manipulation while others just claim that they like this particular Gamestop stock.

The only thing that is certain is that after this event, significant changes will come as the US Secretary of the Treasury Janet Yellen said that both she and the financial regulators will take whatever measures are necessary to investigate and understand in depth what happened in the past few days. With r/wallstreetbets now numbering over 8 million users, it is almost unlikely that their activity will stop here. There are already daily discussions about other stocks that are heavily "sorted" and seem like their ideal goal but the most important question in this story is this:

Will the users of r/wallstreetbets have freedom in their transactions or will the big Wall Street companies invoke some kind of restrictions to avoid huge losses in their assets, as in the case of Melvin Capital? 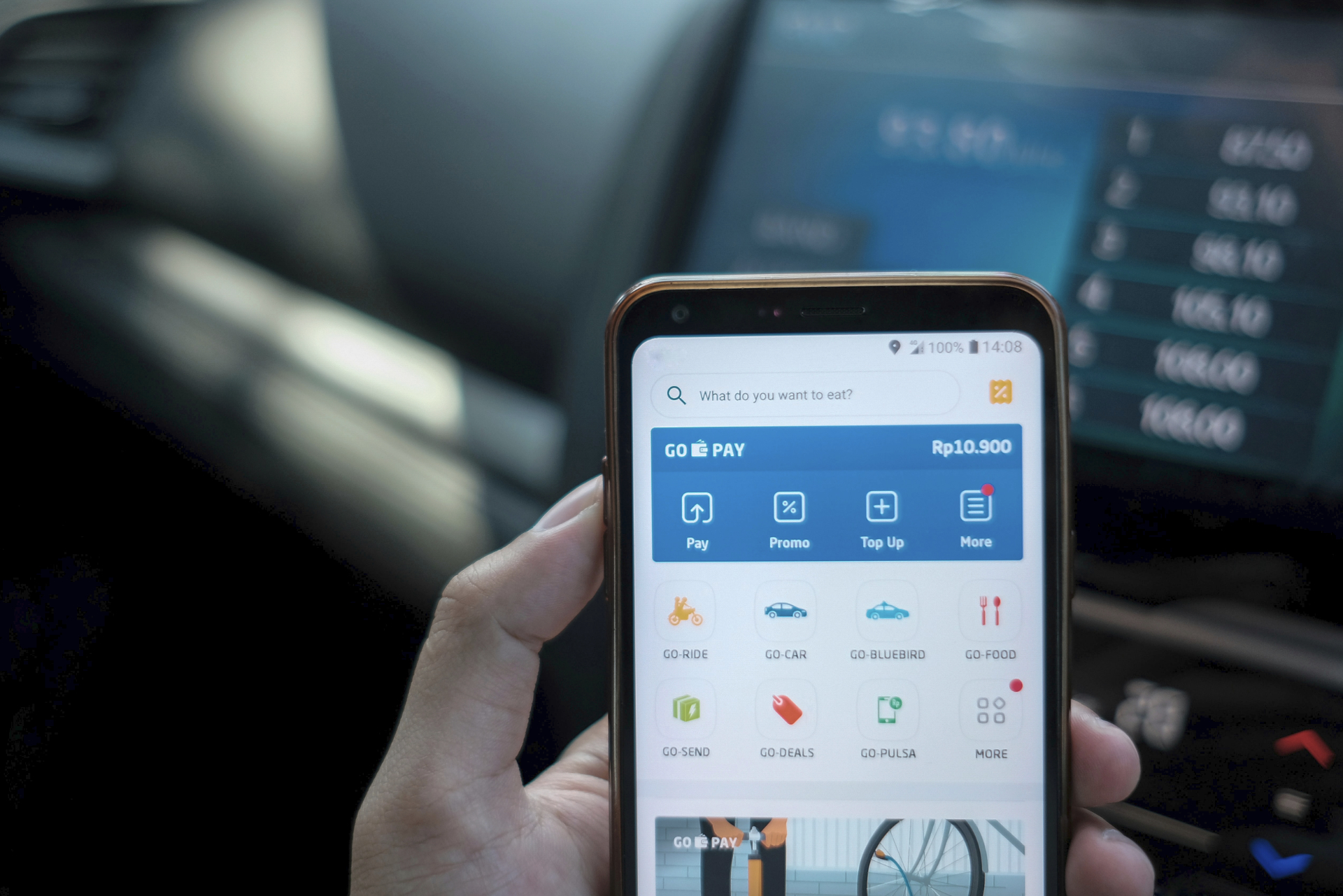 The year of embedded finance 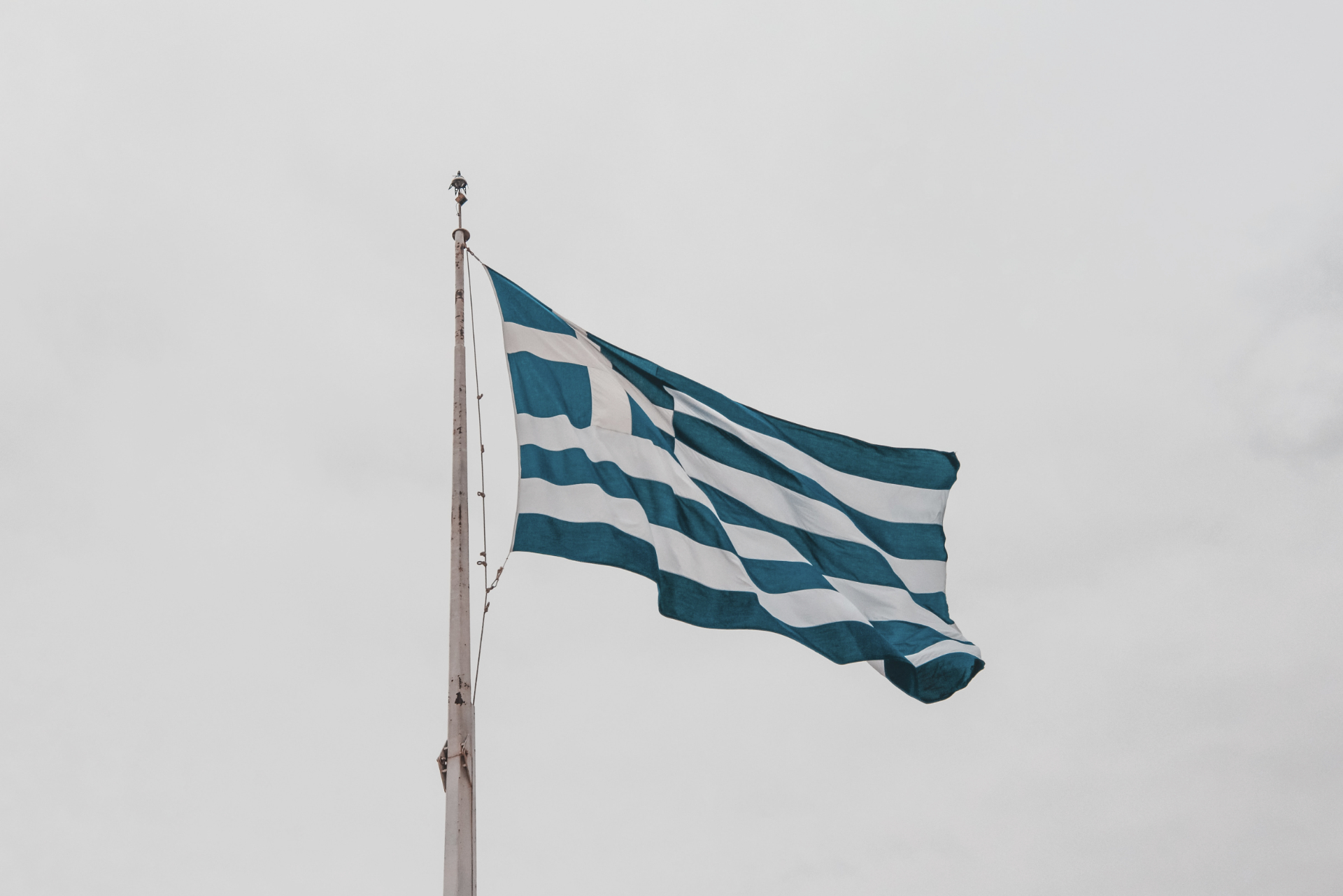 The business environment of Greece